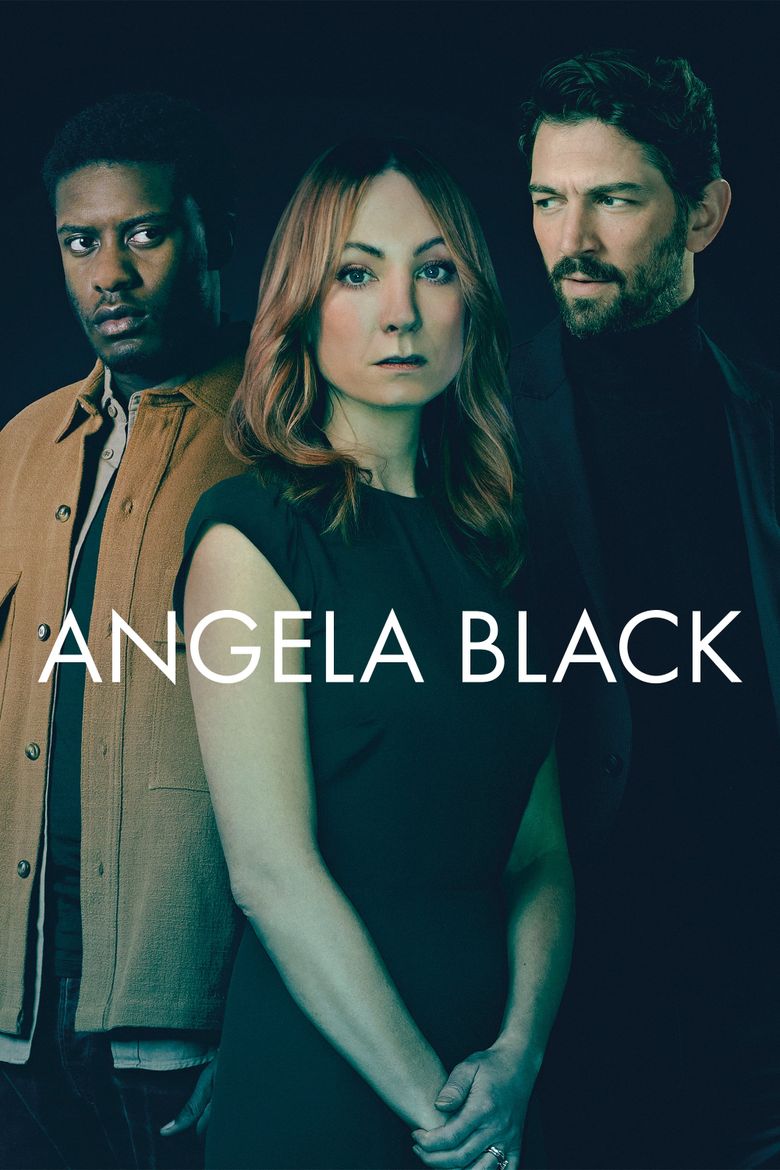 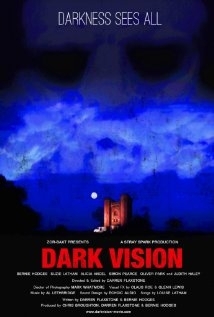 3.2 / 10
270
There is more in the darkness than you know... Mind-full host Spencer Knights puts his crew in peril whilst trying to win his own series as part of the paranormal competition Dark Vision. .. 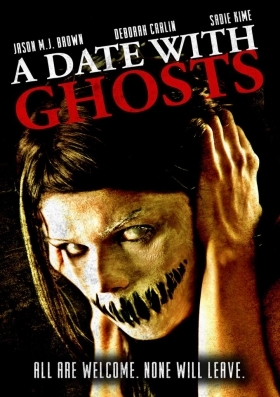 3.6 / 10
55
A group of friends descend upon an abandoned monastery looking for a good time - only to find that once they are inside, they have been trapped by unknown, paranormal forces and soon become hunted by a army of undead monks who have a taste for fresh human souls. Now, the group must harness the mysterious forces of the monastery to escape the clutches of the centuries-old spirits. 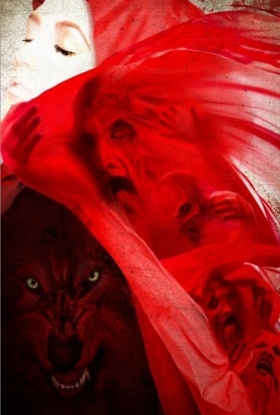 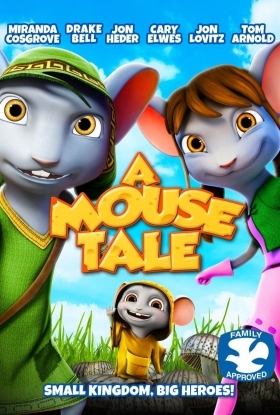 #Н/Д / 10
#Н/Д
To save their kingdom from evil rodents, two young mice go on a quest to a forbidden world to find a legendary magic crystal that has the power to restore order to their kingdom. 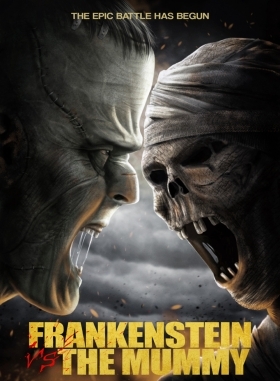 3.5 / 10
710
The mummy of a cursed pharaoh and a reanimated corpse terrorize a medical university. Only an Egyptologist and a college professor, the deranged Dr. Frankenstein, may be able to stop the creatures before it's too late. 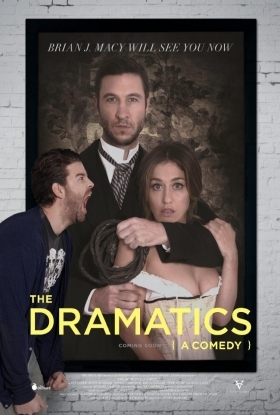 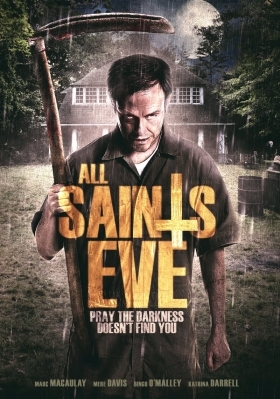 3.6 / 10
76
A sinister preacher in the 1800's leads an angry church mob to murder a farmer and his family, all to gain the coveted McKale farmland. In his dying breathe, the farmer incites an evil curse and vows his vengeance. An eerie calm settles over the land for centuries until one fateful night when the curse is accidentally unleashed and a group of misfit friends must fight to stay alive, discover the truth, and solve the criminal mystery before its too late. 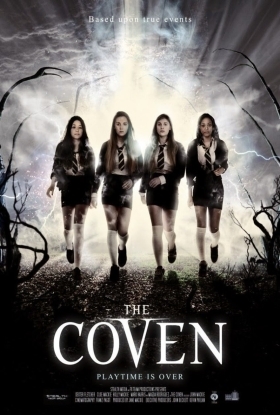 2.2 / 10
511
In Highgate London, five young teenagers hoping to witness Pagan activity, camp in historic Queen's Wood on Halloween but soon discover they are part of the ritual when a mysterious Biker hunts them down. 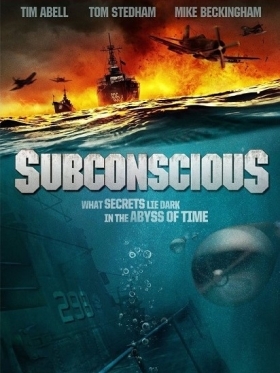 3.0 / 5
10
It's 2013 and Peter Williams, an alcoholic and driven Professor of History at New York University, is obsessed with an old war story about the USS LIONFISH, a US Navy submarine that was mysteriously and suddenly chained, welded shut, sealed and locked to the pier in 1943. Peter, after becoming an embarrassment to the History Department, is forced to resign his position at BOSTON UNIVERSITY due to his drinking and his single minded obsession with the submarine story. That evening, Peter receives a mysterious visit from a man from the Department of the Navy. After years and years of trying, Peter is allowed to visit the submarine. Assembling his team of researchers and graduate students, including is ex-wife, Peter plans to finally perform research on board, and his team head to the USS LIONFISH... the first people to be allowed on the boat for over 80 years since... the event. Once on board, they become trapped by the boat itself and things only get worse for the team as the boat 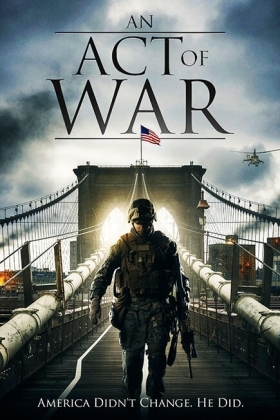